Neruda Arts is a nonprofit world music presenter dedicated to building bridges in the community through music, dance, drama, and literary and visual arts.

This programming has allowed Neruda Arts to develop a strong presence in the arts, culture and community service sectors in the Waterloo Region. 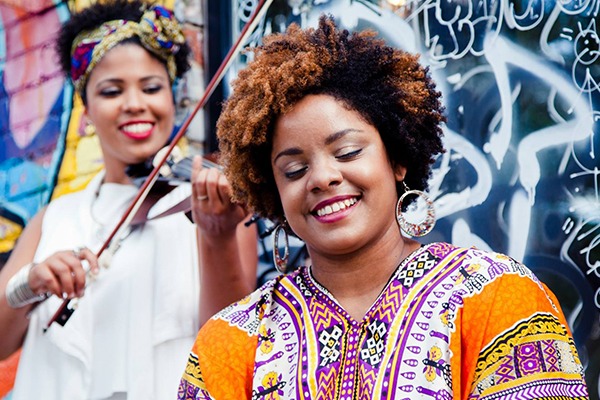 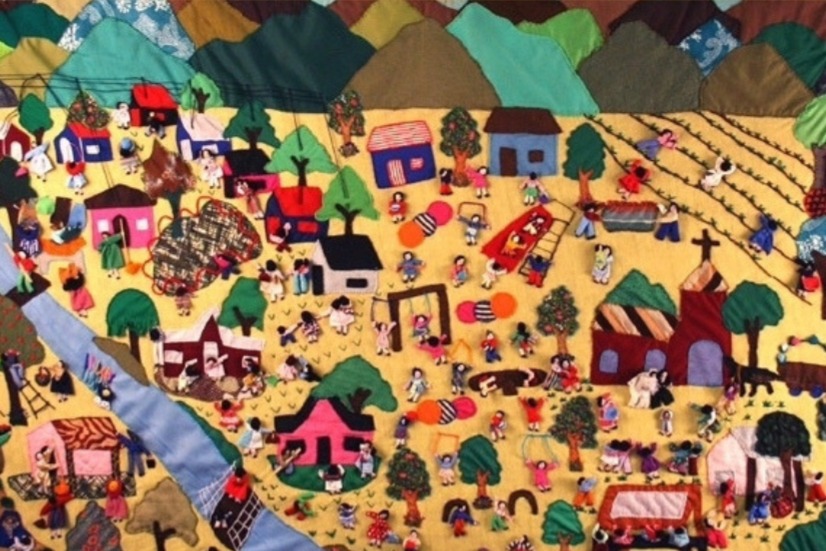 Founded in 2001 by Artistic Director Isabel Cisterna, the organization’s mandate is to support emerging and new Canadian professional artists, and artists from visible minorities, whose work is under-represented in local cultural institutions.

Neruda Arts is dedicated to both the professional development of emerging artists and the artistic development of professional artists, while at the same time working to raise awareness and appreciation for diverse forms of cultural expression in the community.

Neruda Arts' programming brings people of all ages and backgrounds together to celebrate diversity and its positive values. 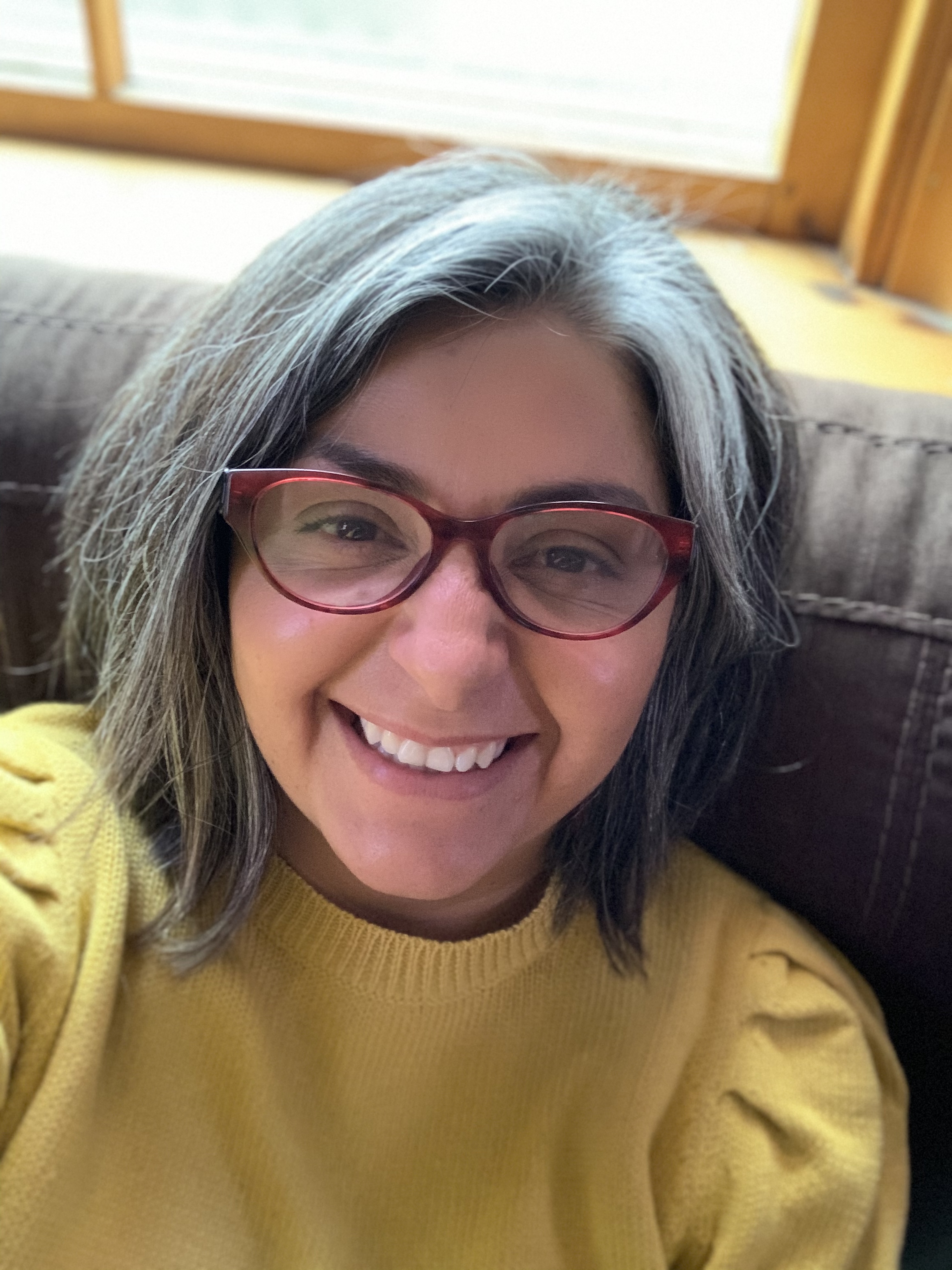 Actor. Award-winning playwright. Music Presenter. Cultural Programmer. Advocate of the Visual Arts. Community Activist. Project Manager. Mover. Shaker. Partner. Mother. Friend. Isabel Cisterna is all these things and more. Isabel immigrated to Canada over 20 years ago from Chile. In 2002, she established Neruda Arts and hasn't looked back. Last year, Kultrún World Music Festival attracted 20,000 attendees. The roots of her passion and tenacity are run deep in The Waterloo Region. 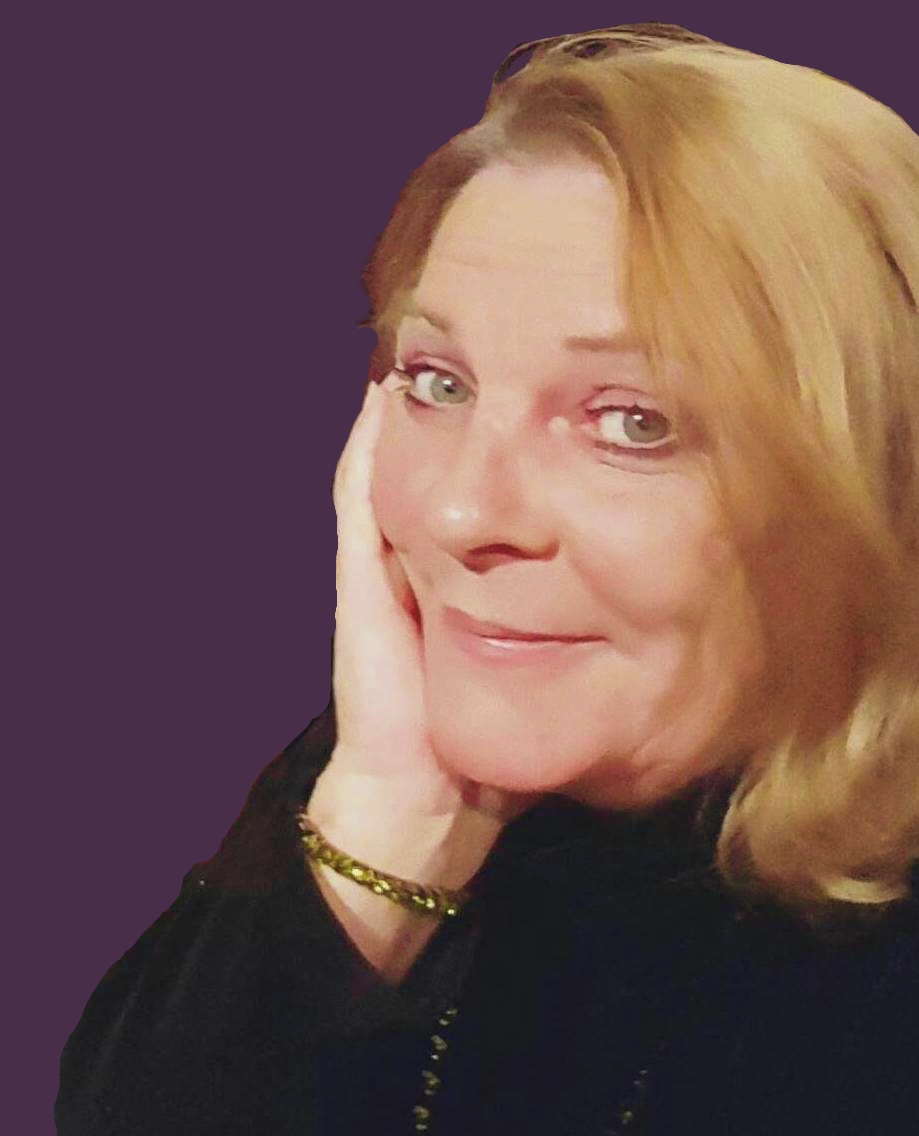 Paddy Gillard-Bentley is a playwright, director and producer, based in Kitchener, Ontario. She is the founding Artistic Director of Flush Ink Productions (2016), and past president of the International Centre for Women Playwrights (ICWP). Nearly 100 productions of her plays have been performed in England, Ireland, Australia, USA and Canada.  She has directed hundreds of plays and produced nearly fifty events for Flush Ink Productions. She has also worked with MT Space, KW Youth Theatre, Lost & Found Theatre and Neruda Arts. 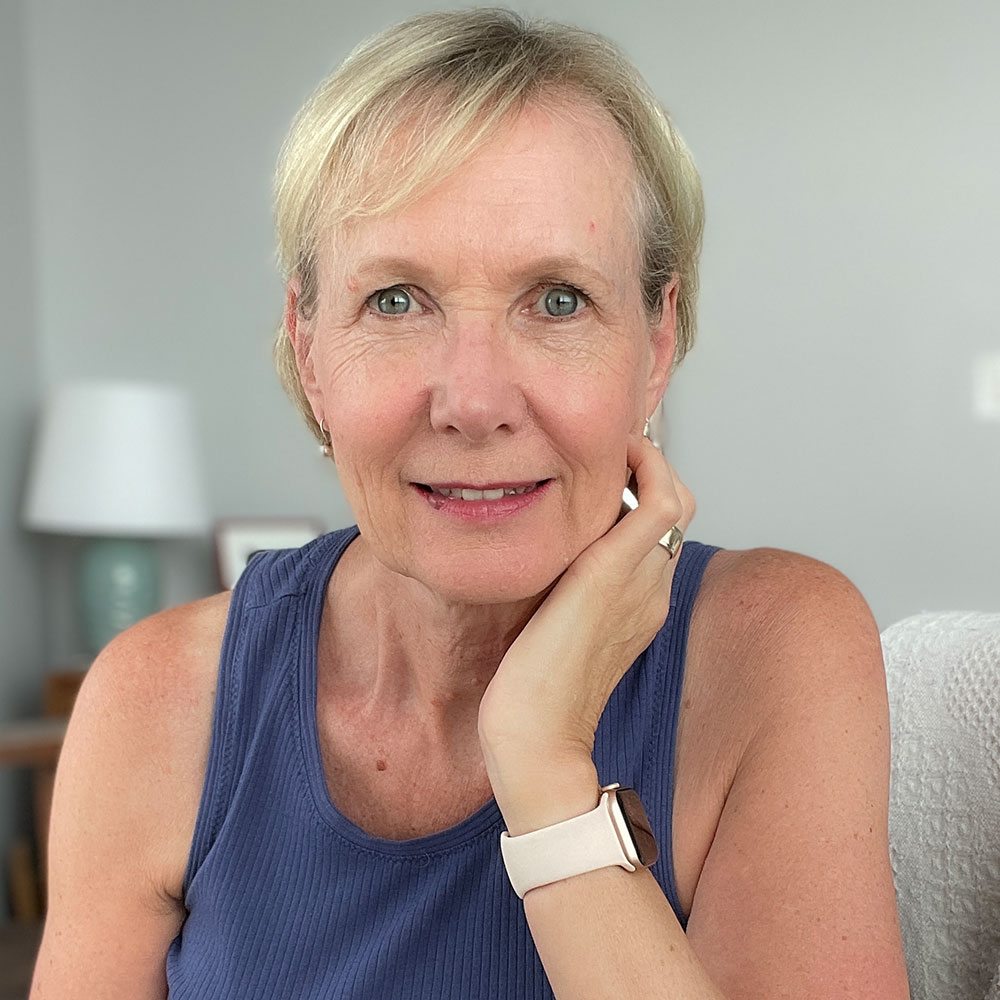 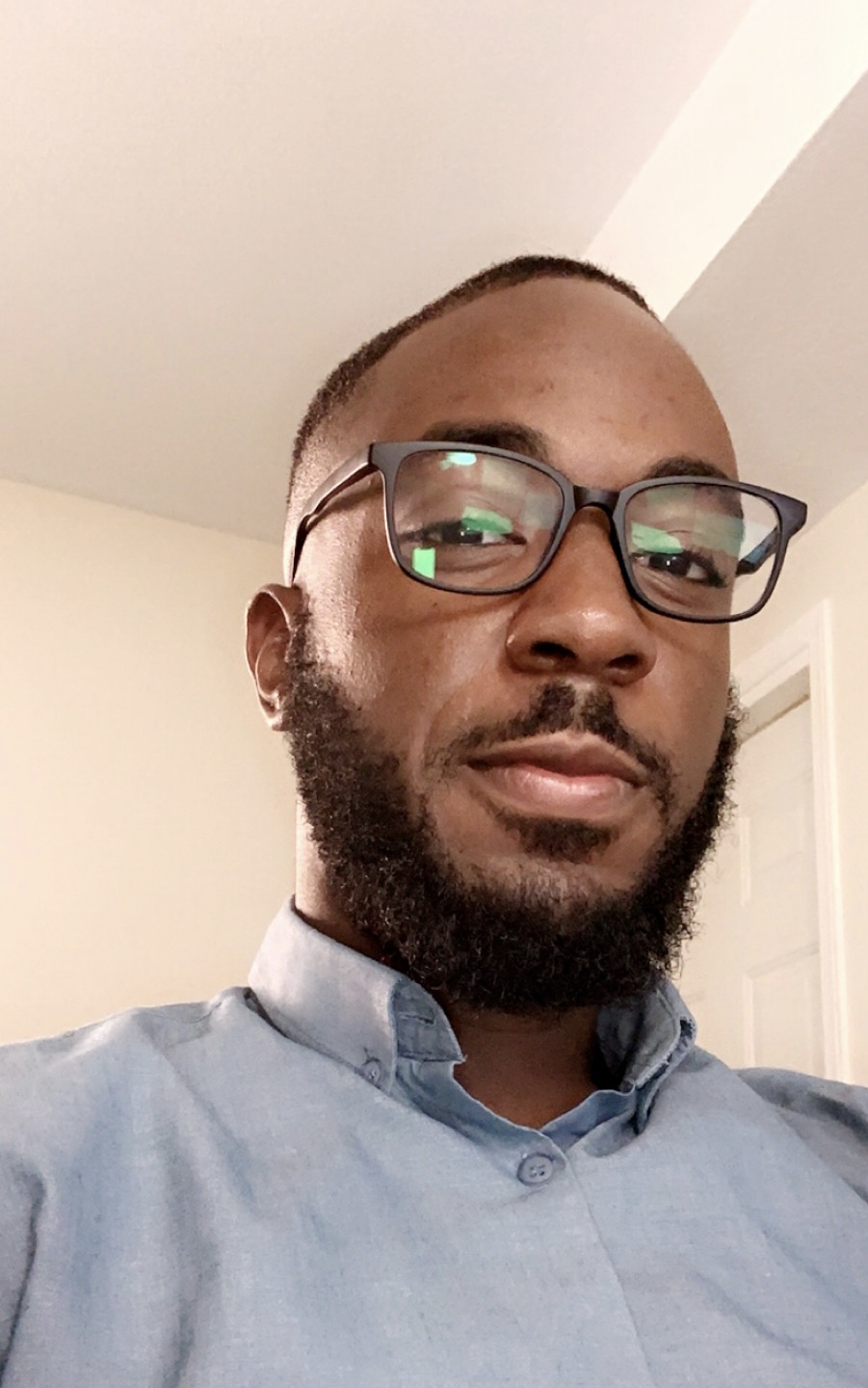 An entrepreneur and a career creative, Theo brings a background in Digital Agency work, Entrepreneurship, Event Management and Community Building to the Neruda Arts team. 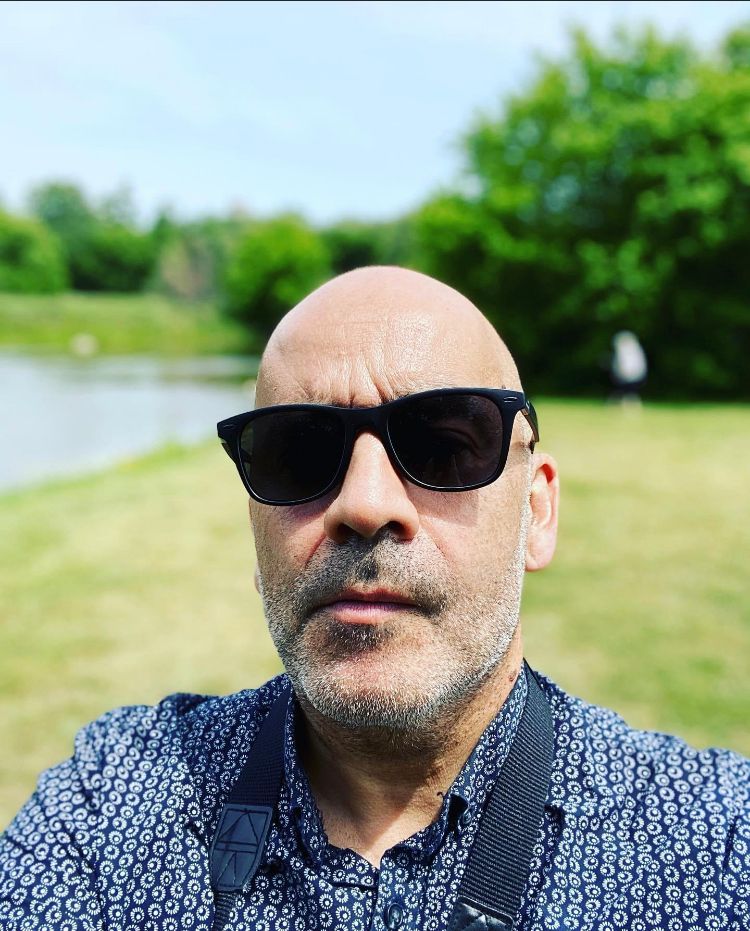 Journalist, videographer, producer. Carlos has been involved with media and TV for over 2 decades. He moved to Canada from Chile in 2008, and he has been an active participant in community organizations and ethnic media in Ontario. He always has had a restlessness for social justice, anti-racism and inclusivity which has reflected in his work and creativity. Since 2016 Carlos has developed the mini-docs, reports, and videos for Neruda Arts. Now he is implementing various strategies in our Social Media. 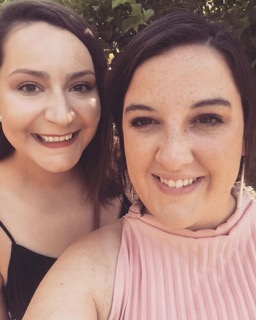 Moira and Jess have been stalwarts of Neruda Arts volunteer management and coordination. They are always hands-on during the various festivals and ensure there is happy teamwork going on at all times. 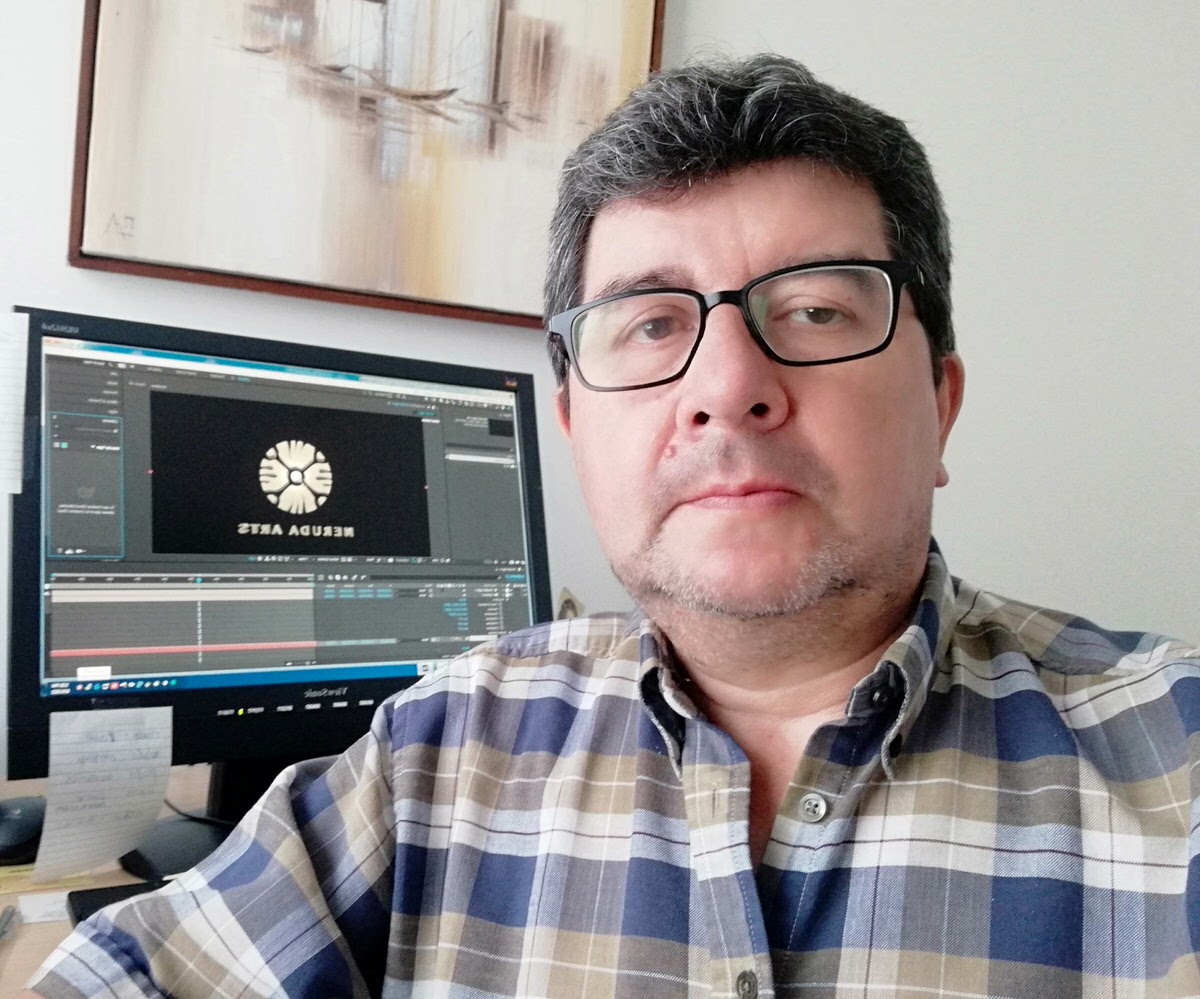 Advertising Technologist with an undergraduate TV Production degree from Colombia. Arturo began his career working on films and commercials. Later, as Cameraman, editor and videographer, Arturo made videos about tourism, education, health, culture and more, for various private and governmental organizations.  Arturo came to Canada in 2004 and interned  with several companies including Rogers and TSN. He supports the creative area of video production at Neruda Arts. 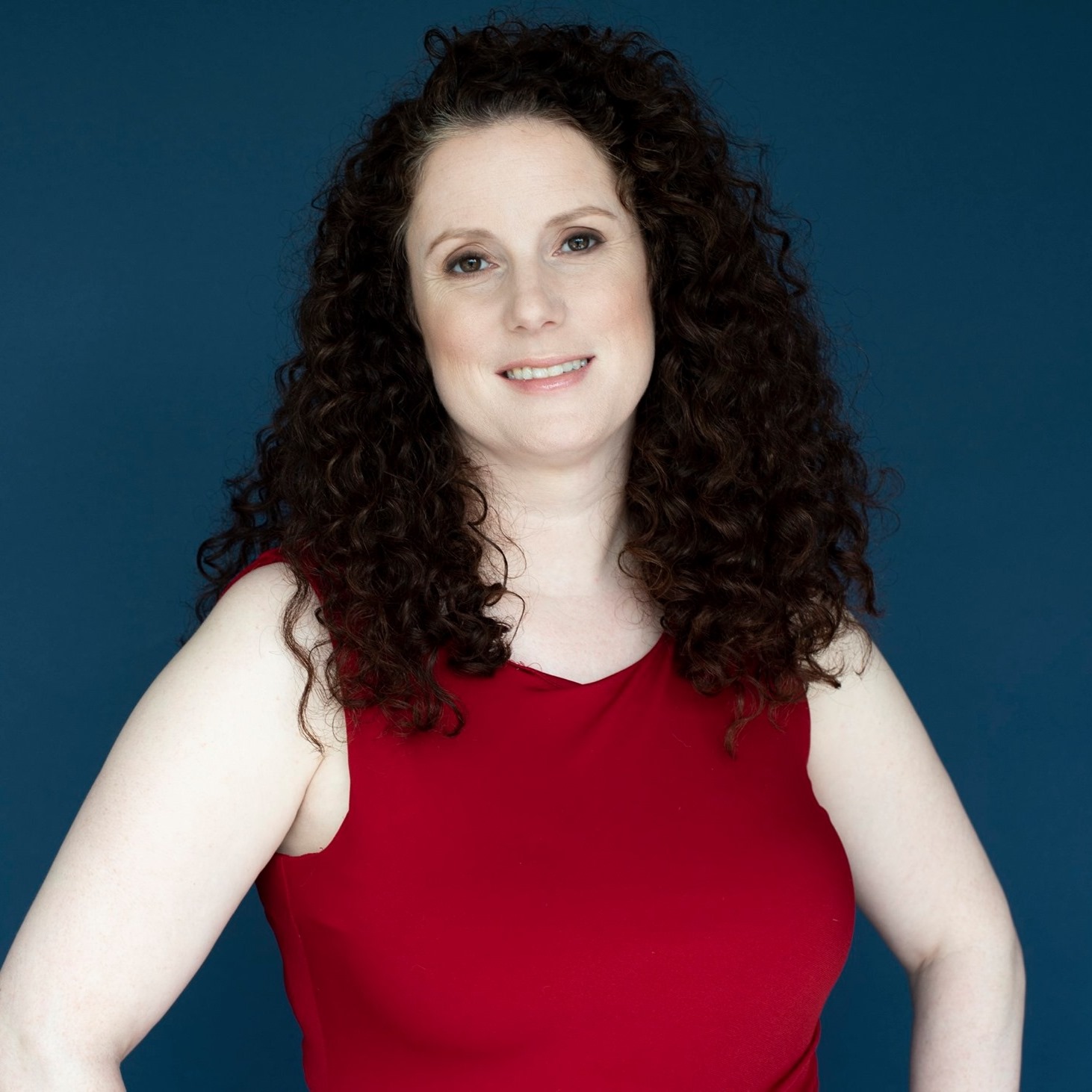 Arlene is a puppeteer, actor, and arts administrator. She is the Artistic Director of Puppets & Shadows Theatre based in Kitchener, Ontario. She has a BFA in Acting from the University of Windsor and has been performing in museums, galleries, and occasionally, traditional theatre spaces all over Ontario and beyond since she graduated. She has been the Hospitality Coordinator for Kultrun World Music Festival since 2011 and has presented puppet shows and workshops as part of the festival. She and Puppets & Shadows Theatre were also featured as part of Neruda Arts' project "Still she persists" which celebrates Canadian women in the arts. 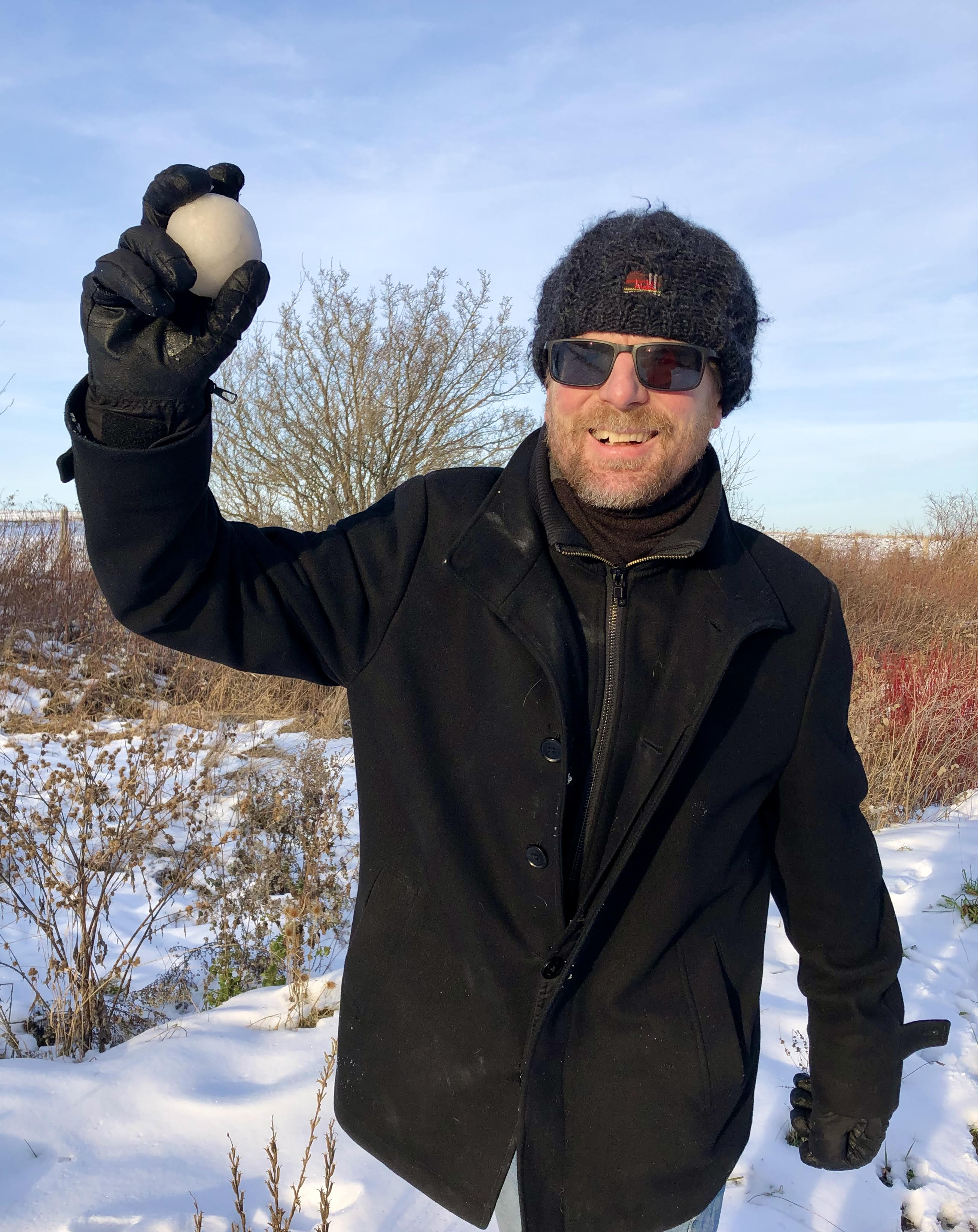 Jon likes acoustic, non-amplified music.  Why the heck is he a technical director, then?